4 Reasons Why Keeping Your Stuff Is Better Than Replacing It 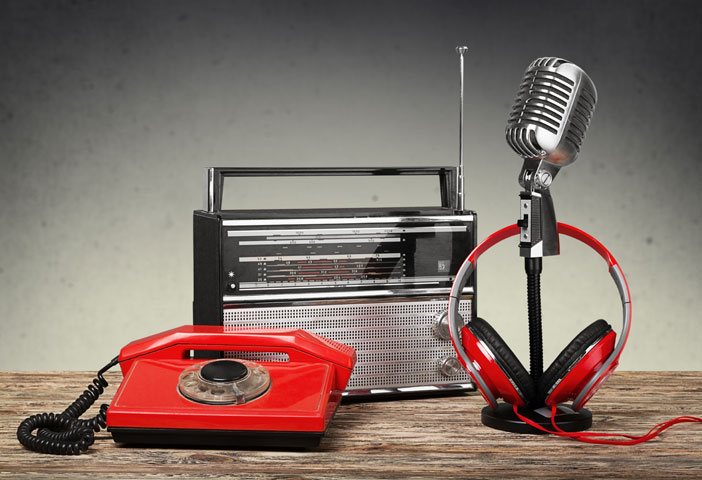 There is something awesome about that new-car smell. So awesome that many car washes have attempted to capture that smell in a spray and, in my opinion, fail miserably and make my car smell like a sweaty teenager with too much cologne on. Slipping in behind the wheel of a new car, downloading a new book the second it is released, or turning on that brand new phone for the first time can make you feel like a child getting a puppy!

But there is another amazing feeling. Slipping on worn-in comfy jeans after a hard day, deleting a car payment from your budget, turning the pages of a very loved book, and knowing exactly where every app is in your phone — and feeling safe it won’t catch on fire while it is charging. These are pretty good feelings as well.

So which is better? Fresh, new, and shiny? Or old, comfortable, and time-tested? There clearly are many benefits that come along with the shiny new products — sometimes so many that you won’t even use all of them before you replace the item yet again. Instead of listing all the reasons you should go new, here are four pretty significant reasons to stop upgrading and stick with what you already have.

You will save money. Since companies are constantly trying to outdo one another (and themselves) by coming out with the latest and greatest, products are becoming obsolete before the protective plastic falls off the screen. New cars and technology are particularly infamous for this as they start depreciating the second you walk out the door or drive off of the lot. In many cases (especially with phones) the product is so new that all of the kinks haven’t been worked out yet. If the item in question comes with a bill attached, you can definitely save a ton of money by using it until it completely dies. If it costs less money to fix it, consider it worth the repair.

You can learn something new. Okay, so no one likes when stuff breaks, which is part of the appeal of new items. But wouldn’t it be nice if something broke and instead of freaking out and spending money to fix it, you were able to just calmly fix it for less? With Google, anything is possible. I even fixed my own toilet once! And who knows, maybe a quick fix-it job will become a new hobby.

Enjoy the benefits of products that were built with the intent to last. These days, products are made to be newer and better than their competitors instead of aiming to outlast. I can guarantee that my grandmother’s old-fashioned sewing machine that weighs about a thousand pounds will still be working long after my newly-bought, very small and portable machine sews it’s last stitch.

It isn’t old, it is retro. Let’s face it — anyone can have the iPhone5000, but if you are the only one at the play with a gigantic recorder or a dumb phone with that nostalgic ring, you will definitely be the one with the “coolest” gadget. Just think how cool it will be if you still have your original stirrup pants and jelly shoes when they come back in style!

Vicki Little is a work-at-home mom with two young kids. A Colorado native, she is the Publisher and Editor of Macaroni Kid Aurora and Downtown Denver. In her free time, she enjoys volunteering, reading, camping, or enjoying a bottle of wine with friends.

Let’s Dance! At The Denver Art Museum 11 Things To Do In The Evening That Don’t Involve Screens