A Dad Candidly Explains How To Get A Vasectomy Part 1 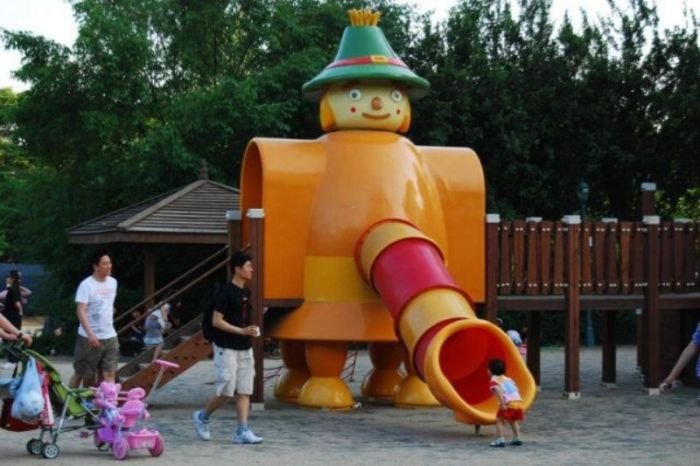 Tomorrow I’m getting a vasectomy, or so I hope. If America’s terrible insurance has done anything, it’s made getting the actual procedure a piece of cake. No one really wants an incision on their scrotum, but I’ve been putting this off for too long. I finally get to the eve of the big day and discover that Aetna’s website is misleading and my chosen clinic might be out-of-pocket. So the $15 copay would balloon into my covering the whole procedure. The only upside I can see about that is that when the kids misbehave, I could tell them they drove me to pay a thousand dollars to get stabbed in the balls. The many downsides include:

I guess that’s the big downside. If the insurance thing doesn’t work out, well then, I need to reschedule somewhere else. Oh, and here is where the confusion comes in and why we need a single-payer system yesterday. I chose this clinic because Aetna’s website shows that the doctor is in their network, but Aetna’s customer service person, who’s a million miles away physically and languagy, says that the doctor works for a clinic that’s not in the network. SO, if the doctor bills me, I’m covered. If the clinic the doctor works for bills me, I’m not. Yes. Pain in the balls and just as sad as another vasectomy joke. (I’ve got like a dozen ready to go.)

But what I’d like to start here is a tutorial on how to get a vasectomy. I don’t know dick yet (boom!) but as I learn I’ll share with you. All I’ve got is my insurance issue, the day-of protocol, and how not to handle the initial phone call to the clinic. 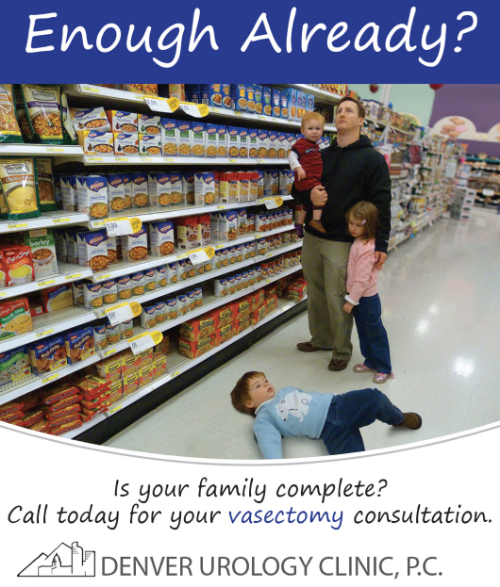 The call to the clinic was tough for me. Yes, I know, my wife had three humans emerge from her groin so this is but a small penance for playing a role in the most horrific thing I’ve ever seen. But back to my small problem: calling a stranger to talk about my testicles. I know, not a big deal, but I have a crazy imagination. When we first got married respectable elders would ask about children and I wanted to shout STOP ASKING US ABOUT SEX. And I envisioned the act with them there with a clipboard and an instructional projector and those physician forehead lamps. Same thing when someone says they have tummy issues or whatever they ate “didn’t sit well.” I see everything that implies. I’m like the albino love child of Richard Prior and Dionne Warwick: I have visions and they’re dirty.

So, being the 12-year-old that I am, I stared at my iPhone for a long time before hitting the green button and realizing there was no turning back. The receptionist answered with a minimal amount of verbiage, leaving me to sit in the newly availed silence. “Hello?” she pried the gap with the hope she could hang up and move on with her day.

“Hi…yeah…” I began, trying to sound really chill about the situation. “I’M CALLING ABOUT MY BALLS!” I heard when I explained that I needed to schedule a vasectomy. And then silence again.

“Um…yes?” she inquired and I wondered if I really said the balls thing.

“That’s really all I rehearsed, ” I explained to someone who should know that it’s weird, it’s all weird. It shouldn’t be weird but it is, you bastard Puritan ancestors.

After what could be heard as a massive eye-roll, she explained the things that I’ll explain to you.

So, yeah, a lot of this is totally doable. I didn’t include the part where they numb your groin and scalpel their way into your baby maker. That’s where they detour the thoroughfare (vas deferens) that sperm takes from testicles to your urethra (which reminds me of 1989 and asking this really cool kid who got laid a lot how someone’s supposed to know if you’re going to ejaculate or pee. He said, “Oh…you’ll know.” Puberty is terrible.)

But honestly, I don’t know that much yet. I may grow up and become a man (in this ironic way) or simply get tripped up and delayed by insurance. Either way, women rock. No, really, just give it up to the stronger of the sexes so if you get weak at the sight of a blade, at least you’ve conceded as much before blacking out.

A Dad Describes His Vasectomy (Hilarious) Part 2 If Only They’d Known: 5 Tips For New Dads From Experienced Fathers