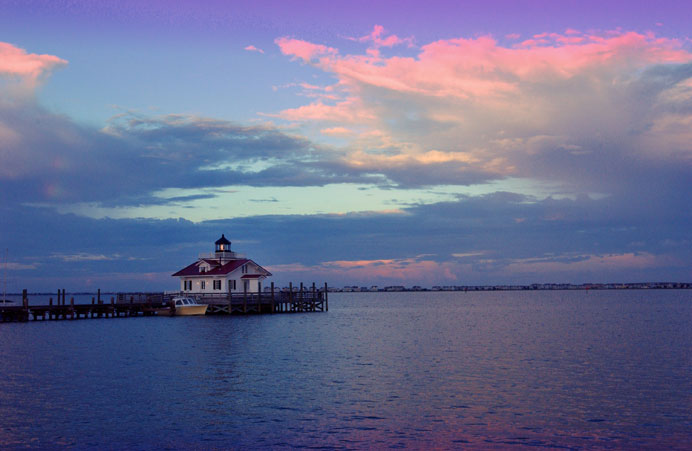 “It must have been 20 or more years ago that we were there for a spring break. Mom and I booked a trip to Charleston and Savannah, and Beaufort was between the cities. Back when you were kids, we had purchased an old inn book with beautiful pictures. That was way before the internet, back in the early ’80s. The Rhett House Inn was one of the places featured in the book; in more modern times, it’s one of the Select Registry properties, ” explains my dad, Ron Scheff. “So we booked at the Rhett House Inn, which we all loved. I still remember the room. It had light greens and yellows, and the entrances were grand, ” my dad notes.

The Inn is still charming, warm and original with some of the greatest Southern hospitality. There are 19 rooms with private baths; approximately one-half are equipped with whirlpool tubs. The Inn was built in 1820, became its now-functioning self at the end of the Civil War in 1865, and has since continually run as an Inn! It’s famous—Barbra Streisand stayed there for a month as she starred in and directed The Prince of Tides in Beaufort, just to drop a name.

None of my family could recall any specific restaurant or store in Beaufort, just the feeling of the town. It’s on the intercoastal waterway; the shops are mostly for the local people, and there are many. It has the cinema graphic and ideal beach town with many restaurants to choose from, such as Breakwater, Saltus River Grill, and Griffin Market—a Northern Italian restaurant—and one which Pat Conroy claims is the best Italian restaurant in all of South Carolina. (He would know; he lived in Rome.) Homes in this area are historic and gorgeous to walk by on a dawn or dusk stroll, to breathe in the original English Colonial architecture and the light breezes that float through curtained windows.

Its draw continues to be the lower price point than Charleston and Savannah, both only about a 45-minute drive in either direction. The Spanish Moss Trail is a new outdoor community adventure with 15 miles of biking and walking over inlets,  through marshes and many other coastal waters. It just opened in the summer of 2015. Other new attractions dot the area, but Beaufort’s Southern charm and ambiance will continue to draw visitors.

Located only 25 miles from popular Myrtle Beach, which draws nearly 10 million visitors a year, lies one of the oldest beach communities on the Eastern Coastline,  Pawleys Island. The roots of the town began in the early 1700s, when rice plantation owners moved their families and animals off the rivers in the sweltering summer months. With the arrival of slaves during this time period, came the arrival of mosquitos and malaria. The families who moved to the tiny barrier island would remain there from May until the first frost each year. They were on to something, as people continue to come to the area for the summer escapes.

This is the smallest town noted in this review, with less than 150 year-round residents. It’s a sleepy town, but that’s the draw: the shoeless requirements, the meandering white sand beaches and beautiful dunes. The 12 original historic residences built between the late 1700s and the mid-1800s are an anchor for visiting tourists. The entire town is beautifully preserved and luckily was never burned down during the Civil War. Cypress wood was used in the building of many of the island cottages and hence gave the area the nickname, arrogantly shabby.

Situated on the southern end of the Grand Strand, a now-highly coveted band of beach islands, Pawleys Island is connected to the mainland by the North Causeway and the South Causeway bridges. Currently, there is a ban on any industrial or commercial building complexes, making the handful of condominium buildings and inns the only exceptions to the rule in the area. There isn’t much shopping, dining,  museum stops, or even many people. You come to Pawleys Island for the tranquility and the breezes of yesteryear. 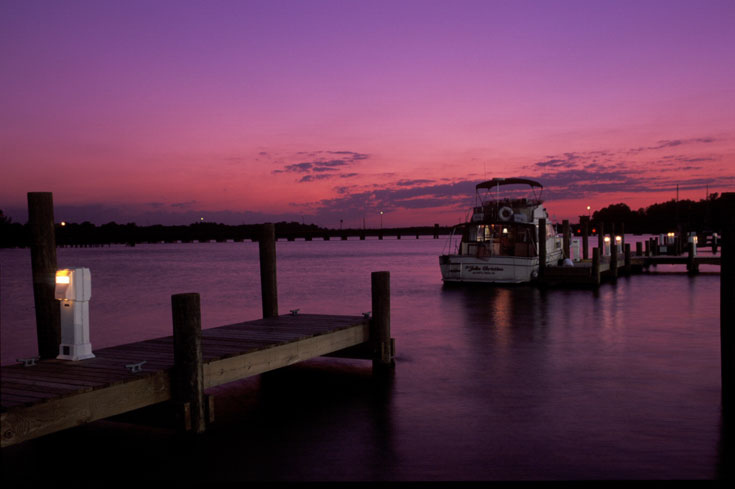 Julie Bielenberg is a Denver-based writer. She contributes over 50 stories per year to various outlets including: AAA, Cowboys & Indians, Colorado Homes & Lifestyles, Denver Life, Mountain Magazine, Mile High Mamas, Colorado Meetings + Events, Mountain Meetings + Events, and many more. She is the State’s number one agro-tourism writer, covering more ground and events and publishing in more outlets than any other Coloradoan. She travels in search of fields, farms, families and more. Sometimes . . . she finds herself in often uncovered, or understated locales.

A NEW ‘Elf On The Shelf’ Tradition You Will Actually Love North Carolina: Southport and Washington

By Vicki Little It is easy to get so wrapped up in our daily lives that we forget to take time to enjoy some downtime. We tell ourselves that we can’t afford to take a day off or we are too busy to spend the day relaxing with family. What we need to be telling […]

What A Trip To China Taught My Children

By Jen Murphy I’m one of those people who loves to travel. I love everything about it. I love packing efficiently with travel-sized containers. I love the cars, planes, trains, and buses. Most of all, I love the adventure. Unfortunately, it takes a whole lot more effort and planning with kids – but it’s worth […]

We use cookies on our website to give you the most relevant experience by remembering your preferences and repeat visits. By clicking “Accept All”, you consent to the use of ALL the cookies. However, you may visit "Cookie Settings" to provide a controlled consent.
Cookie SettingsAccept All
Manage consent

This website uses cookies to improve your experience while you navigate through the website. Out of these cookies, the cookies that are categorized as necessary are stored on your browser as they are essential for the working of basic functionalities of the website. We also use third-party cookies that help us analyze and understand how you use this website. These cookies will be stored in your browser only with your consent. You also have the option to opt-out of these cookies. But opting out of some of these cookies may have an effect on your browsing experience.
Necessary Always Enabled
Necessary cookies are absolutely essential for the website to function properly. This category only includes cookies that ensures basic functionalities and security features of the website. These cookies do not store any personal information.
Non-necessary
Any cookies that may not be particularly necessary for the website to function and is used specifically to collect user personal data via analytics, ads, other embedded contents are termed as non-necessary cookies. It is mandatory to procure user consent prior to running these cookies on your website.
SAVE & ACCEPT